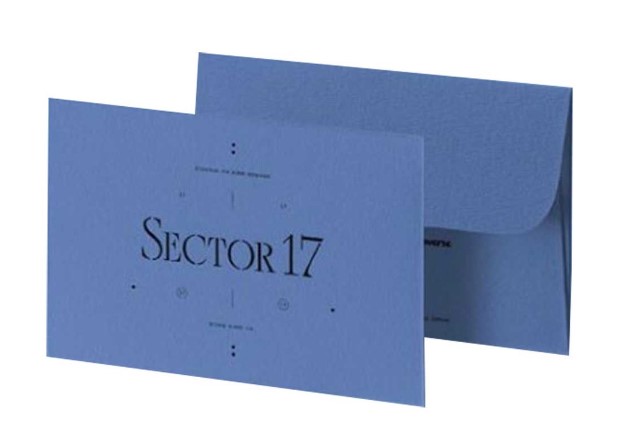 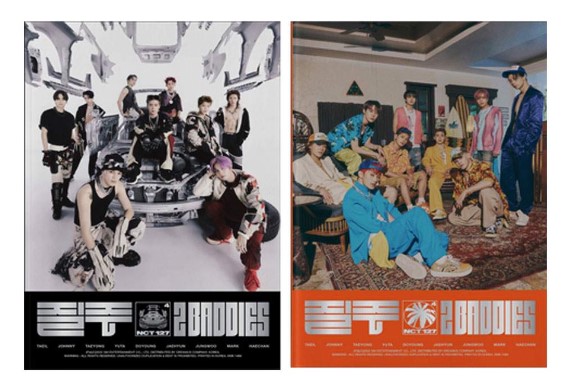 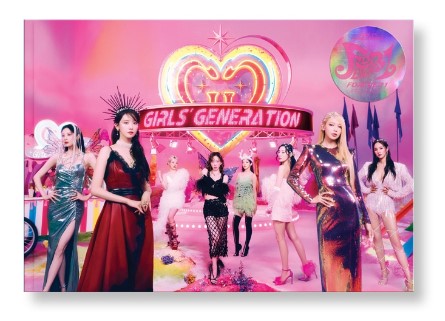 Nothing says “saranghae” more than buying your favorite K-Pop group’s merch! May it be their albums, lightsticks, or even photocards – supporting them in this way will surely tug on their hearts. We certainly know what it’s like to be constantly on the hunt for the latest official merch of our favorite K-Pop groups! What makes it even more challenging is figuring out which sellers have authentic and official merch for sale. Lucky for you, you can find trusted Shopee sellers that sell K-Pop merch straight from Korea! So where to buy K-Pop merch in the Philippines? Look no further because Shopee has it all. You can put your worries to rest, knowing that these sellers are well-known for their official and legit products. We’ve put together a list of five official K-Pop merch sellers where you should order your next merch from!

Where to Buy K-Pop Merch: 5 Official K-Pop Merch Sellers That You Should Check Out With over 250,000 followers, N.CAT Philippines is among the most trusted and well-known official K-Pop merch sellers on Shopee! Where to buy Kpop albums online? N.Cat is the place to be! You can shop for BTS official merch such as the BTS Butter Album and more. You can also pre-order the SEVENTEEN: Sector 17 (Weverse version) and the NCT 127: 2 BADDIES, among your long list of albums to look out for!

All of their products are guaranteed authentic so rest assured that you’re getting the real deal. These products come in sealed and are all imported from Korea. Plus, they shop from the K-Pop groups’ official stores so any purchase of yours will be counted in the Korean charts! There’s simply no better way to show your love and support for your favorite K-Pop groups. To make things even better, they sometimes put some of their official K-Pop merch on sale so you better keep an eye out for that! 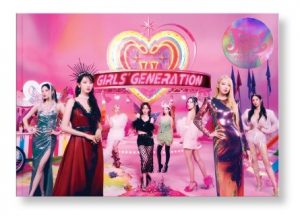 Too excited to place an order? CNA Philippines does pre-orders so that you can rest easy knowing that you’ve already placed an order for that merch you’ve been dreaming of! Plus, pre-orders are usually more affordable than onhand items so it’s easier on your wallet. They have the latest albums for pre-order such as the IVE After Like 3rd Single Album (Jewel Case Version) and the GIRLS’ GENERATION Forever 1 7th Album (Standard/Regular Version). Secure your spot for pre-orders by following CNA Philippines on Shopee so you’ll always be updated. It also helps to know that all albums bought from them are counted in the Korean charts! Aside from albums, you can also find concert goods such as lightsticks! You can find a wide array of lightsticks from different K-Pop groups in this store! The VICTON (빅톤) Official Lightstick may be hard to come by, but you can easily shop for this from CNA Philippines. 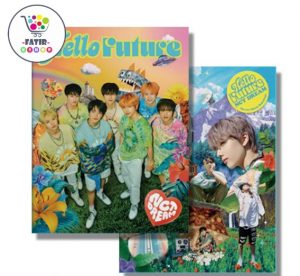 Talk about a five-star rating from more than 25,000 customers! The Fatrik Shop is all about authentic K-Pop merch and great customer service. They have a broad range of official merch for a wide array of K-Pop groups! So if you’ve been having a hard time finding your favorite K-Pop group’s official merch, chances are that you’ll find it here. With over a thousand official K-Pop merch on sale, you will definitely find what you’re looking for. Shop for ENHYPHEN official merch including their must-have Mini Album Vol 1 Border Day One! For any NCTzens out there, you should definitely buy the NCT Dream Hello Future Repackage Album Vol.1 Photo Book Version. The Nabi Shoppe is your one-stop shop for all things BTS, and TWICE official merch! Photocards, lightsticks, albums, posters – Nabi Shoppe has it all! If you can’t wait any longer, check out their list of on-hand items like the IU 2022 Season’s Greetings, iKON Official Lightstick (Japan version), and the AESPA Official Lighstick with POB. Hurry and place your order before stocks run out! If you’re a Treasure Maker or a Teume, Nabi Shoppe has your fangirl needs covered too. Make sure to get your hands on TREASURE official K-Pop merch too starting with their TREASURE Lightstick with POB and TREASURE 2021 Summer Camp Instax Voice Film Set Volume 1! Don’t miss out on their hot deals too so that you can get K-Pop merch at discounted prices! For those on the hunt for Lisa Kpop merch, Nabi Shopee has got you covered with their LALISA Photobook Special Edition with POB and LALISA Limited Edition Vinyl LP. When it comes to shopping for official K-Pop merch, you certainly don’t want to miss out on the latest! Luckily, KPOP Merch offers the latest official merch for a lot of K-Pop groups out there. Get your very own TWICE – 11th Mini Album (Between 1 & 2) and other BTS Kpop merch like the BTS Memories of 2021 DVD and BTS – Special 8 Photo-Folio Me, Myself, and Jung Kook “Time Difference” before stocks run out! Make sure to add to cart and check out as soon as possible because they could be gone in a blink of an eye given the high demand for the latest official K-Pop merch.

Where to buy K-Pop merch in the Philippines? Official K-Pop merch stores on Shopee Philippines are the answer! Treat yourself to official K-Pop merch with your hard earned money because you simply deserve it! With all the trusted K-Pop merch sellers on Shopee, all you have to do is take your pick and add the products you’ve been eyeing to your cart. For even more options, Shopee has a lot more K-Pop online stores that sell fanmade merch too! Don’t stop there! Feel even closer to your favorite K-Pop group or bias by checking out these products your biases love which you’ll surely fall in love with as well.