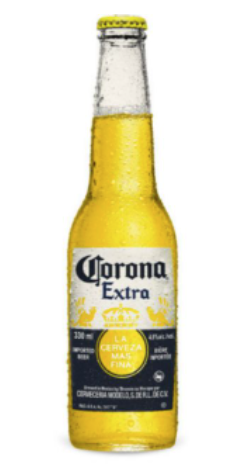 Everybody remembers the first beer they drank with their dad once they turned 21 and how good it felt to be in such a bonding moment! For Father’s Day, why not bond with your dad with a bottle of his favorite beer? To give you a hand in celebrating a day that honors the fathers in our lives, we bring you beers from the top breweries in the world that you can enjoy with your dad!

Celebrate Father’s Day With One of the Best Beers in the World!

Nothing beats drinking cold beers as you and your tatay eat perfectly cooked steaks and watch sports you both love! Deciding which beer to go for can be a hassle since you have to think of different things such as taste, alcohol level, aroma, and overall feel. Lucky for you, we have gathered our picks for the top beers in the world for you to enjoy in the comfort of your home! Plus, you can shop for these beers on Shopee Philippines! Always remember to drink responsibly, Shopee Fam! 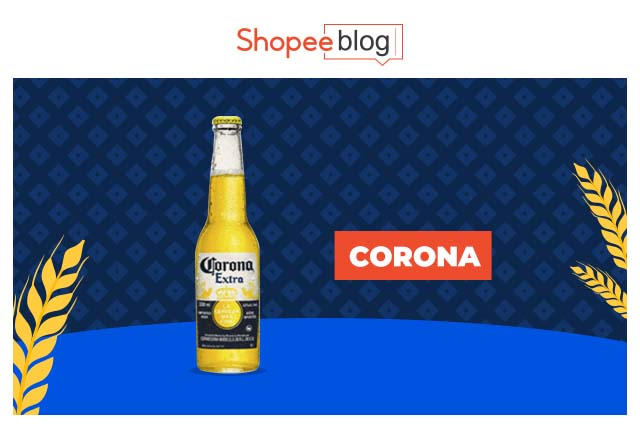 Corona Extra is one of the best-selling beers in the world, and it’s even the number one imported beer in some countries like America! This beer is perfect for father and son pairings because of its refreshing crisp taste and light aroma. It is best served cold and famously enjoyed with lime to add a little zesty flavor! There are numerous ways to place the lime in your Corona Extra, but we suggest squeezing its juices in the bottle and letting it hang vertically at the neck of the bottle. This Mexican beer brand is one of the top-selling beers in the world and will surely make you and your dad have a great time! 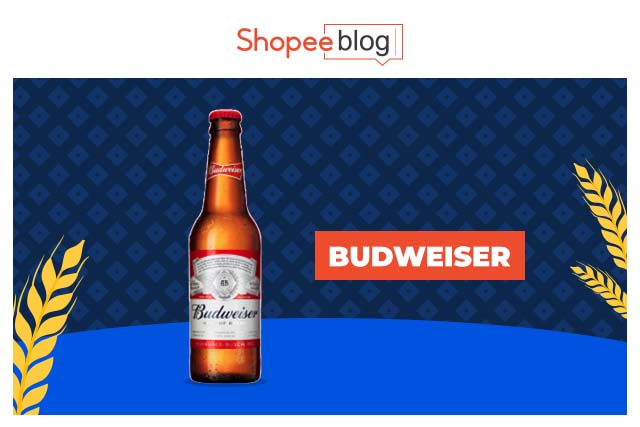 Budweiser gives you a classic option for your beer needs. This beer brand has been around for years and is one of the most famous beers in the world! Budweisers give you value for your money and have a distinguished taste among other beers. You can get this beer to celebrate big moments and you can chug it straight. The brand makes use of a Beechwood aging process to improve the beer’s smoothness and drinkability. It is simple and straightforward, so it’s ideal for traditional dads who want to feel a hit of nostalgia. Do not mistake its simplicity for lack of quality because there is a reason why it’s recognized among the best lagers in the world and also one of the best-selling beers in the world. Another great thing about Budweiser is that you can get one of the best-selling beers worldwide on Shopee Philippines! 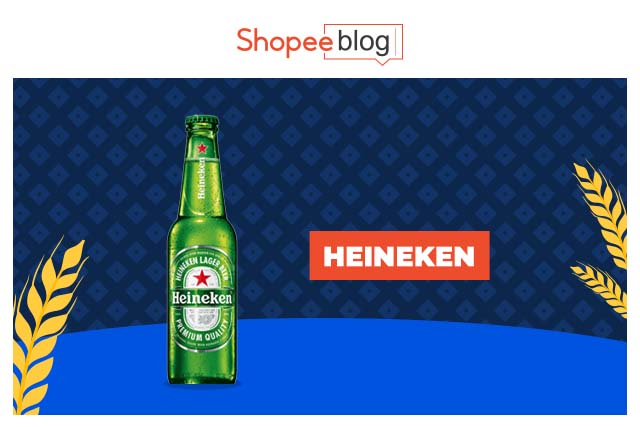 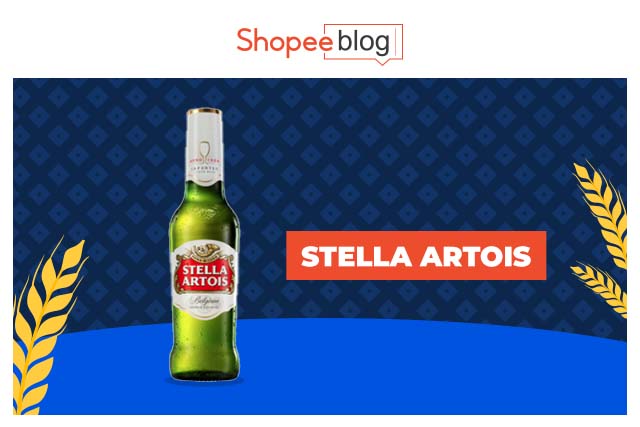 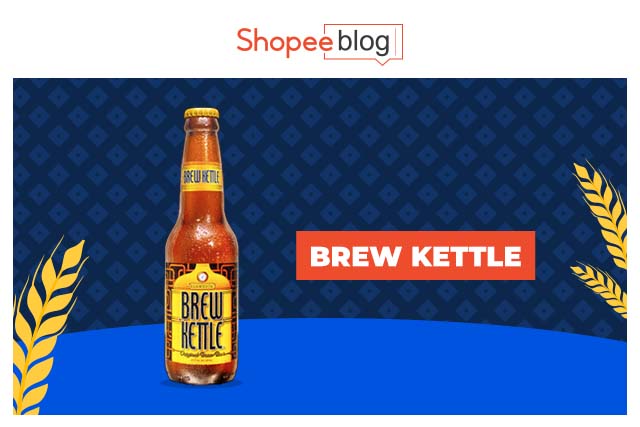 Brew Kettle is a Belgian wheat beer that gives you an aromatic orange spice taste. With the citrus taste and light odor, it is ideal to pair with seafood or salads. Brew Kettle opts to use gruit instead of the traditional hops. This makes it on par with the best Belgian beers in the world. The labeling is aesthetically pleasing and makes use of a nice burst of color. Brew Kettle is one of the best lagers in the world and you can enjoy it with your father on lazy afternoons by the sofa. As one of the top breweries in the world, they are able to provide you a great tasting drink to enjoy!

Unwind and Make Unforgettable Moments with One of the Best Beers in the World!

It can be tricky to think of the perfect gift for dads since they usually don’t ask for anything. Although they will surely appreciate anything you give, which is why you can catch them by surprise by giving them one of the best-selling beers worldwide! Let him rest after a long and tiring day by giving him one of the best-tasting beers in the world. Make sure to prepare each beer the right way, and let conversations flow!

Besides giving the king of the household one of the top-selling beers in the world, you can also check out different ways to surprise him on his day! Here are a few more gift ideas that you can consider too! Make him feel the love that father’s deserve! If you plan to prepare him a meal for the ages, try out different recipes that fathers are known to love! Beers aren’t the only type of alcohol dads like to drink, since some of them prefer something different. For fathers who prefer to drink something else, try offering them a bottle of Korean alcohol goodness! Soju can be enjoyed in a multitude of ways and can be the missing piece to make your Father’s Day extra special!