Table of Contents show
Recommended For You
Check Out These Binge-Worthy Song Kang K-Dramas
1. Nevertheless,
2. Navillera
3. Sweet Home
4. Love Alarm
5. When the Devil Calls Your Name
6. Man In The Kitchen
7. The Liar and His Lover
Fall Head Over Heels For Song Kang In His Best K-Dramas
Images taken from Pinterest 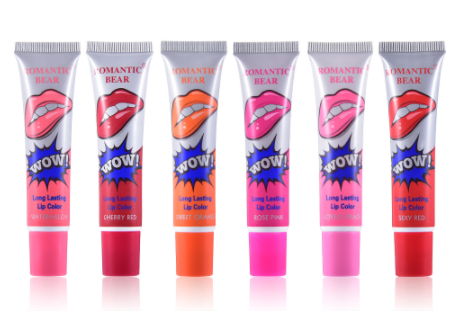 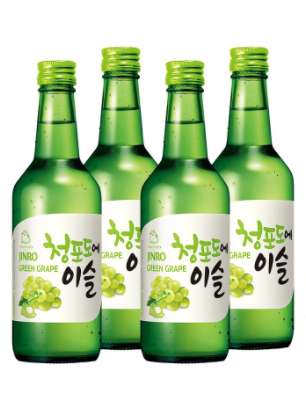 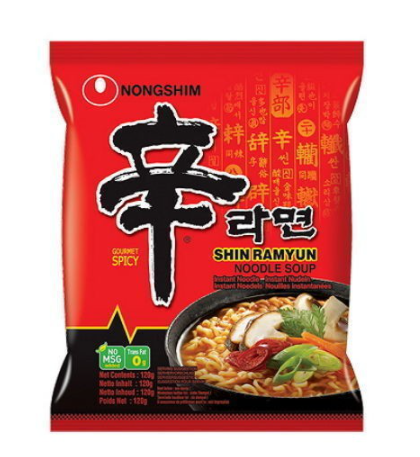 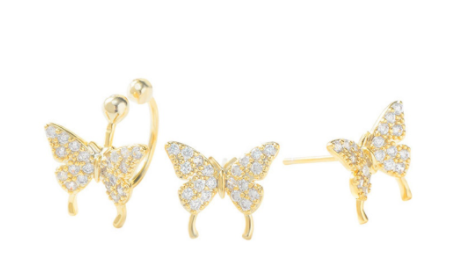 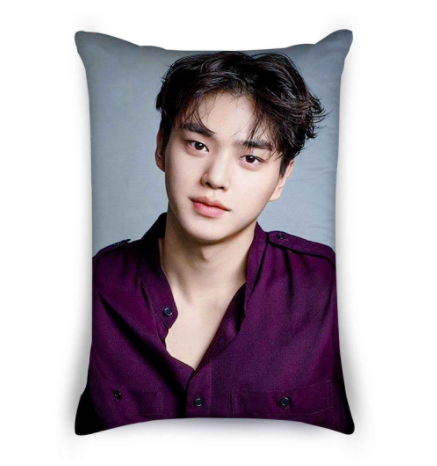 Has the K-Drama fever finally gotten to you yet? With Korean dramas taking over the world by storm right now, it would be no surprise if it has taken over your system too! Out of all the reasons why you should watch them, the one that stands out is that they’re undeniably the best at depicting love stories. Leave it to them to make heart-fluttering romantic scenes you’d have trouble forgetting. What makes them more magical are the gorgeous (and seemingly poreless) Korean actors with superb acting skills. You may have even gushed over Song Kang’s looks and talent already, and we can’t blame you! He’s one of the rising lead stars in the K-drama world to take on unique roles and have great chemistry with his co-stars. Just like in the new Netflix Korean drama, Nevertheless,! It’s an ongoing series so you may be forced to wait for new episodes every week. But why not stream some of the other must-watch Song Kang K-dramas while waiting? You’re in for an emotional rollercoaster ride as we go over the list of the best Song Kang K-Dramas you should definitely binge-watch!

Synopsis: Park Jae-eon (Song Kang) is a talented art student who finds dating a waste of time but enjoys flirting. Despite seeming cheerful and friendly, he avoids getting in touch with deep emotions and committing to romantic relationships. Unexpectedly, he meets Yoo Na-bi (Han So-hee), a fellow art student in the same university, who wants to date but is losing faith in true love. They are undoubtedly catching feelings and getting drawn to each other. But with her unwillingness to fall in love and his romantic indifference, things are going rather slowly.

Nevertheless, has received much attention for its star-studded cast and its realistically complicated approach to romance. It is based on a webtoon created by Jung Seo and is now an ongoing series you can stream on Netflix. Fans are raging over the great chemistry between the two leads, which makes waiting for new episodes weekly all the more exciting. And since the story takes place in an art university, you might even become inspired to pick up a few arts and crafts supplies and bring out your artistic side while you wait for the next episode!

Synopsis: Sim Deok-chul is a 70 year-old retiree who has a life-long dream of performing ballet. But he put aside this ambition to focus on supporting his family’s needs. After retiring, Deok-chul finally decides to pursue his dream and enrolls in a ballet company to learn ballet. There he meets a ballet prodigy named Lee Chae-rok (Song Kang), whose passion for ballet starts fading away due to his familial struggles. Together, they form an unbreakable bond that centers around their love for dancing.

Who doesn’t love a heartwarming drama every once in a while? This Netflix Korean drama will surely tug on your heartstrings as it tells a tale of family, friendships, and dreams. The plot twists will make you cry buckets, so prepare your tissues and maybe even bring out your favorite ice cream for extra comfort. As an added bonus, you get to see Song Kang as a ballet dancer – something he has trained especially for the role!

Synopsis: After the death of his family in an accident, Cha Hyun Soo (Song Kang) moves into a new apartment, grief-stricken, and depressed. His quiet life takes a turn when strange incidents in his new apartment are turning other tenants into monsters who threaten to end mankind. Soon enough, he realizes that people are getting infected all throughout Korea, and has even caught the infection himself. Hyun Soo and the other residents team up for survival. He tries to fight the infection and later learns to control the beast inside him to go head-to-head with the vicious creatures.

Sweet Home is another webtoon-turned-Netflix original adaptation that made its way to the top 10 most-watched series in the Philippines early in its release. Dare we say why? This horror-thriller series will keep you at the edge of your seat one episode after another. Different from other post-apocalyptic survival TV shows, the setting is in an apartment complex. So the characters are trapped while they take on blood-thirsty monsters that can pick up speed. If you’re a fan of gore and mind-blowing plot twists, this Korean series is for you!

Synopsis: In an alternate universe, an app called “Love Alarm” takes over people’s love lives by indicating how many people like them and sending notifications whenever someone within 10 meters away likes them. Kim Jo-jo, a struggling high school student who cannot download the app, meets the wealthy and popular student Hwang Sun Oh (Song Kang) who starts falling in love with her. Jo-jo later finds herself in a love triangle with Sun Oh and his best friend, Lee Hye-yeong, who has a crush on her for quite a long time.

This Korean drama arguably introduced Song Kang to a larger fanbase for his swoon-worthy looks and acting, which perfectly fits the “high school heartthrob” role. With a good mix of sci-fi and romance, you’d want to grab a hot cup of ramen as you settle in for a heart-stirring storyline!

5. When the Devil Calls Your Name

Synopsis: Ha Rip is a renowned songwriter who managed to keep a dark secret behind his success: he sold his soul to the devil in return for a decade of musical fame and glory. As his dark contract comes to an end, he learns that his unparalleled music career came with the terrible price of taking Lee Kyung’s talent and life. Ha Rip then tries to barter his life with the devil in an attempt to pay the debt that he owes.

In another notable performance, Song Kang takes on a role as Ha Rip’s amateur assistant, Lucca Alexsevićh. Even as a supporting character, he surely won a lot of hearts with his sweet and cheerful portrayal of the role.

6. Man In The Kitchen

Synopsis: Lee Roo-Ri decides to travel to Guam after failing to get a job at a big company and developing a good relationship with her father. She meets the adventurous Jung Tae-Yang, who is focused on his own happiness as he wanders around the world. Little did she know that the man also carries emotional wounds because of his family. After crossing paths with this carefree wanderer, her life starts taking a turn.

Also translated as Man Who Sets The Table, this Korean drama highlights the importance of taking care of your family and sticking to your loved ones. You’d also learn a thing or two about Song Kang in this K-drama as he plays the role of Tae-Yang’s younger step-brother, Kim Woo Joo.

7. The Liar and His Lover

Synopsis: After struggling with depression, a genius music composer named Kang Han-gyeol decides to change his identity in an attempt to lead a new life. He then meets Yoon So-rim, a student with a beautiful voice that he keeps getting drawn to. Soon enough, his hidden identity resurfaces and tension arises as So-rim finds out who he really is.

Song Kang made his debut as a supporting role in this Korean drama. He appeared as So-rim’s childhood guitarist friend, Baek Jin-woo. Even then, he managed to give a scene-stealing performance with his portrayal which you must see for yourself!

Can’t get enough of Song Kang? Watch him steal your heart all over again with the best Song Kang K-dramas you can stream all day! Get yourself a well-deserved Korean drama marathon by checking out the Hospital Playlist or the best romcom K-dramas that you should add to your watchlist. And while you’re at it, make your K-drama experience even more exciting with mouth-watering Korean food and some K-drama merchandise!