These are DEFINITELY worth the binge.
Table of Contents show
Recommended For You
9 Trending K-Dramas This 2021
1. Squid Game
2. Hometown Cha-Cha-Cha
3. My Name
4. Hospital Playlist (Season 2)
5. D.P
6. Nevertheless
7. Law School
8. Vincenzo
Grab Your Popcorn and Watch These Trending K-Dramas of 2021!
Images taken from Pinterest 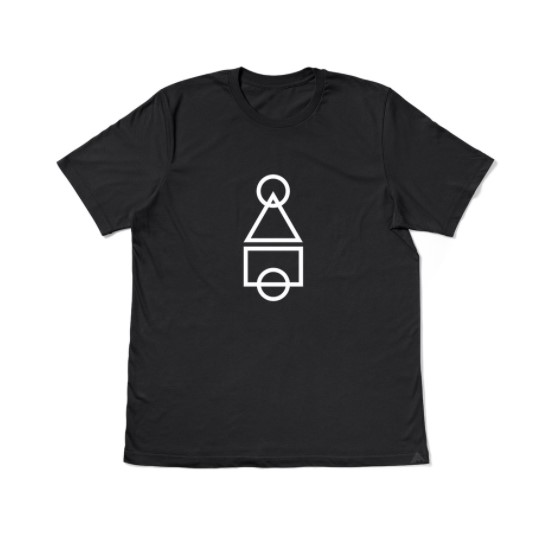 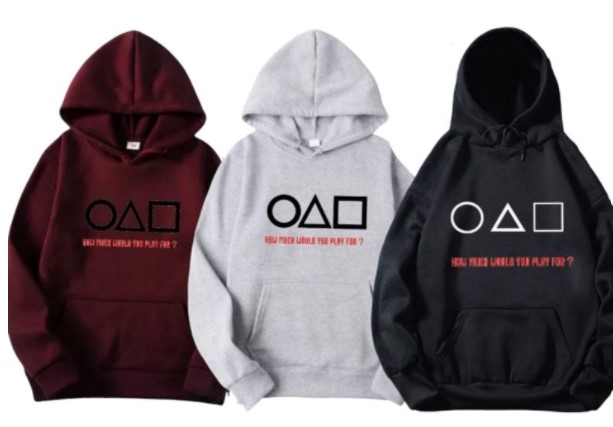 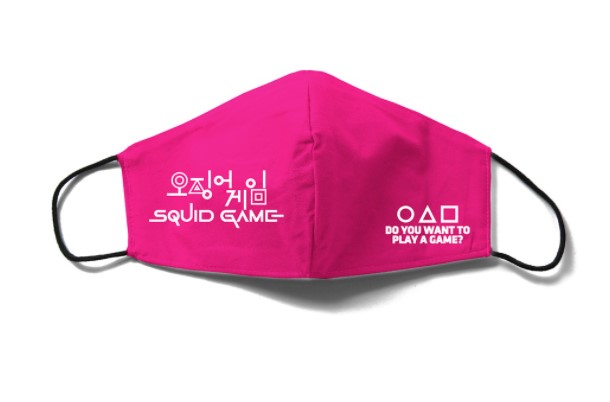 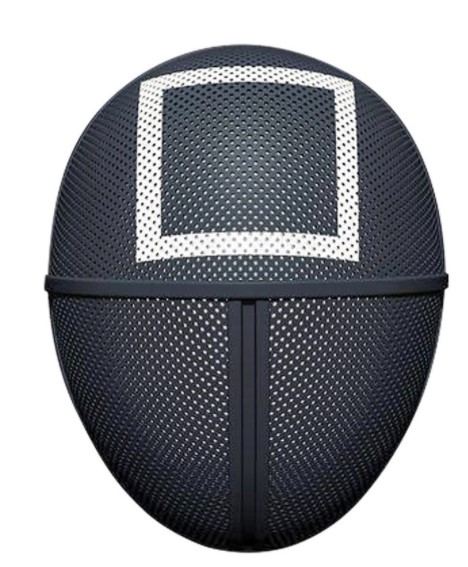 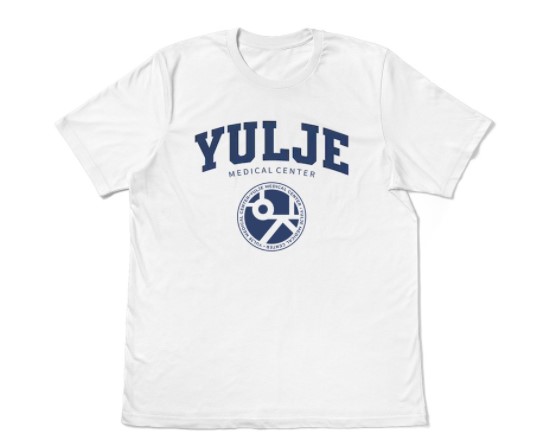 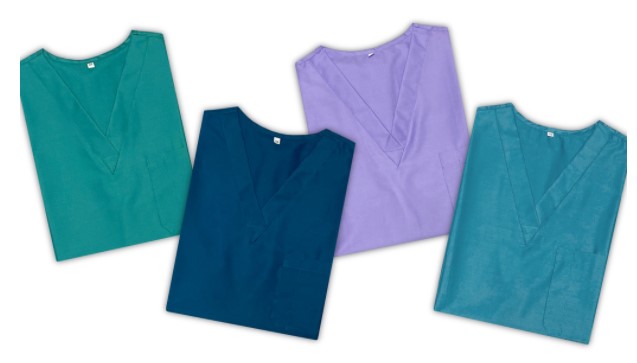 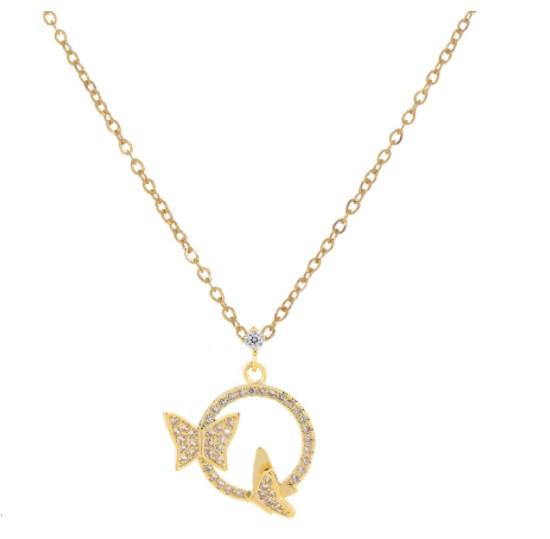 One of the major highlights of this year would definitely be all the new Korean dramas that made us laugh out loud, cry buckets of tears, groan in frustration, and be filled with kilig. With all the Korean dramas out there to choose from, it may take a while to decide which one to binge-watch first. To add to that, you’ll definitely see what’s the talk of the town as you scroll through your social media. Here to put your struggles to rest, we’ve put together a list of trending K-dramas this 2021 that you should definitely watch. No worries, this is spoiler-free! Show your love for your favorite Korean dramas by shopping for their merch on Shopee Philippines too!

If Alice in Borderland and Hunger Games are your cup of tea, then you should definitely watch this trending K-drama of 2021. Get ready because you’ll be holding your breath for nine episodes! Relish in the Squid Game trend by showing off your Korean drama merch! From Squid Game t-shirts, jackets, masks – you’ve even got yourself a Halloween costume up your sleeve.

It’s not everyday that we stumble upon a Netflix K-drama that’s just all about love, relationships, growth, and kilig moments without a truckload of toxic drama. If that’s what you’ve been on the search for, then watching Hometown Cha-Cha-Cha is a definite must for you! Treat yourself to some Hometown Cha-Cha-Cha merch too while you’re at it.

After witnessing the murder of her dad, Yoon Ji-woo (Han Soo-hee) makes it her life’s mission to catch the killer. She is taken in by the drug gang led by Choi Mu-jin (Park Hee-soon) that she believed her dad was a part of. Convinced that her dad’s killer was a police officer, she goes undercover as a narcotics cop and is faced with the harsh realities of drug rings. Will she be able to uncover the truth and find her dad’s true killer?

Praise has been given to Han Soo-hee for her versatility when it comes to acting. Without a doubt, she fit into her role perfectly. This Netflix K-drama immediately made its way to Netflix’s Top 10 just days after its release. You’ll be binge-watching this trending K-drama in no time!

Said to be a must-watch, not just for those who are interested to know about the mandatory South Korean military service but also for those who are about to join. Buckle up because you’ll definitely see why D.P is a trending K-drama of 2021.

Whether or not you’re a fan of the justice system or all-things law, you’ll definitely be intrigued as you watch Law School given all the drama it comes with. Coupled with an extremely talented and popular cast, it’s no wonder that this is among the trending K-dramas of 2021. And who knows? Maybe you’ll even learn a thing or two about the law!

Vincenzo is one of the most-watched trending K-dramas of 2021 so you should definitely see for yourself! Once you’ve given Vincenzo a shot, here are 15 Song Joong-Ki K-Dramas And Movies To Binge After Vincenzo too, and Vincenzo merch to seal the deal!

You can never go wrong with a good Korean drama as a way to destress or even bond with your loved ones! With all the Korean dramas that are constantly popping up on Netflix, it may be tricky to keep up but you’ve got time. So make sure to add these trending K-dramas of 2021 to your watch list. Complete your binge-watching sessions with some Korean corn dogs and other delicious Korean food trends to try!