Table of Contents show
Recommended For You
5 Reasons That Will Make You Want to Watch the Hospital Playlist K-Drama
1. Say “Hello” to Season 2
2. Enjoy a Different Take on Medical Dramas
3. Relate to the Lovable Characters
4. Relish in their Friendship
5. Sing Along to the Music
Binge Watch the Hospital Playlist K-Drama Now!
Images taken from Pinterest 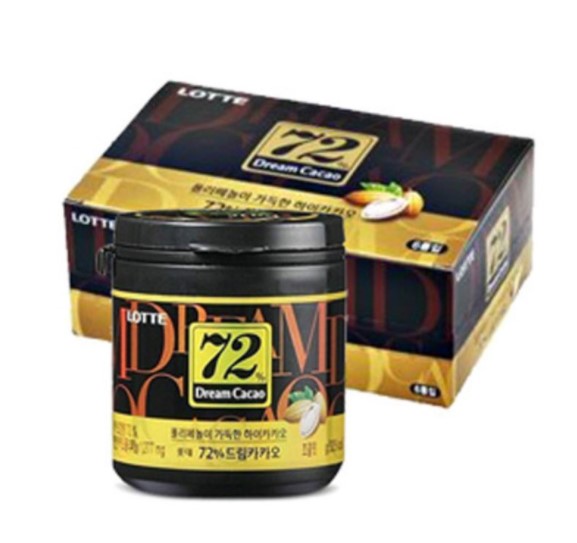 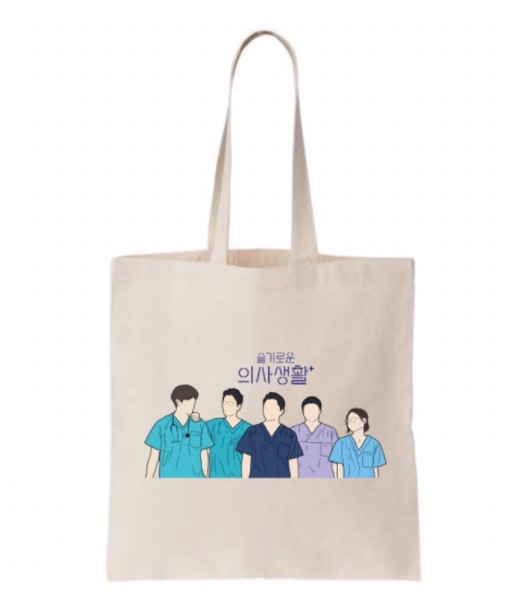 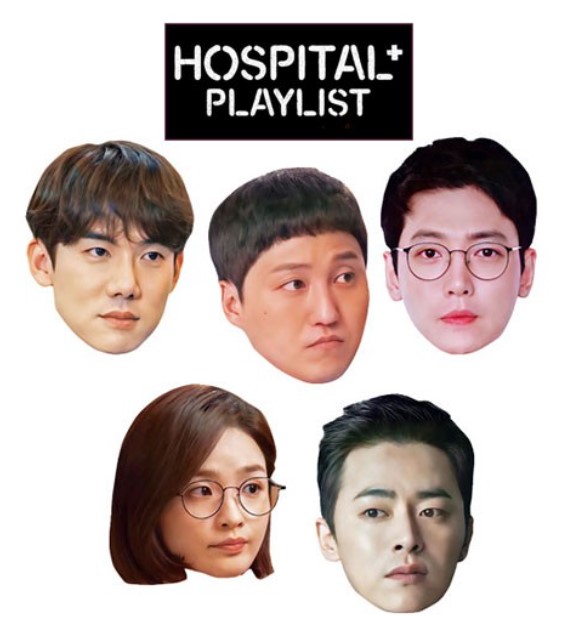 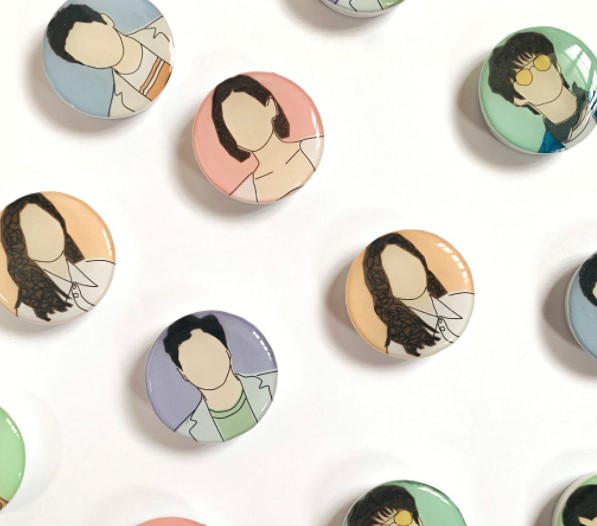 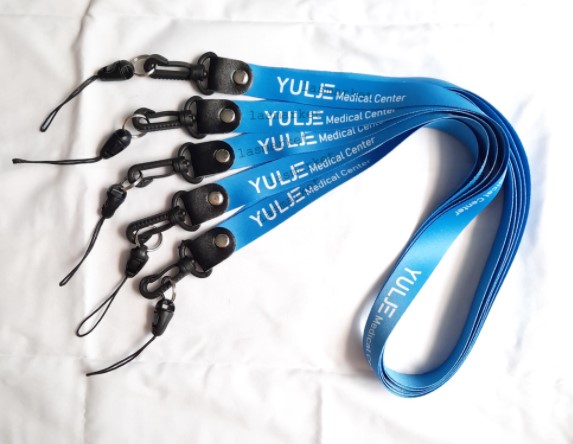 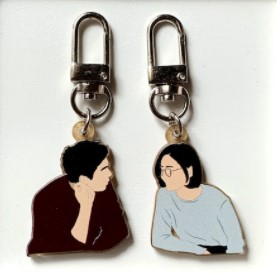 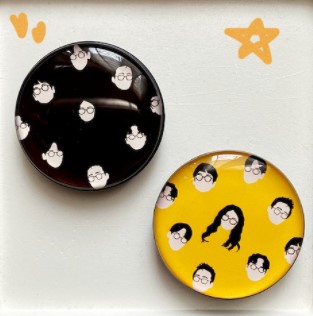 Calling all K-drama fans out there! Hospital Playlist Season 2 is finally here and you don’t want to miss out on it. Not sure what Hospital Playlist K-drama is all about? Crash course time! Hospital Playlist is a K-drama about the lives of five best friends who are doctors. Namely, Lee Ik-joon (Cho Jung-seok), Ahn Jeong-won (Yoo Yeon-seok), Kim Jun-wan (Jung Kyoung-ho), Yang Seok-hyeong (Kim Dae-myung), and Chae Song-hwa (Jeon Mi-do). What sets this K-drama apart from other medical K-dramas is that it’s not all about their day jobs, but is primarily focused on their personal lives outside the walls of the hospital. This slice-of-life K-drama will have you laughing, crying, singing along to the music, and feeling all sorts of butterflies in your stomach. Still not convinced? Read on to find out five reasons why you should definitely binge this right now!

More often than not, one season with an average of 16 episodes of a Netflix Korean drama is not enough! Because we’ve invested so much of our time and emotions on it, we simply can’t imagine parting ways from our beloved K-dramas. Well, that’s not the case with Hospital Playlist! Because of how popular it is, locally and internationally, Hospital Playlist Season 2 is now available for streaming on Netflix. With this new season in tow, you don’t have to say goodbye just yet! Season 1 may have ended on a great note, but the story continues on to the next season. You can expect to see and know more about their “ordinary” lives but this time around, on a much deeper level. From their relationships to their shared love for music, you can’t ask for more in the next season! On top of that, check out these Korean food recipes so you can eat while binge watching Season 2, otherwise you’ll end up drooling!

Medical dramas can be quite intense especially if it involves a lot of bloody and gory scenes that your stomach can’t handle. That’s not the case for the Hospital Playlist K-drama! Although it is centered on the lives of five doctors who are the best of friends, you won’t have to worry about bloody scenes suddenly popping up on your screen while watching. Hospital Playlist revolves around their solid, wholesome friendship and relationships with other people. This refreshing take on medical dramas is one that anyone will surely enjoy. To make it truly a different take on the usual medical dramas, these five doctors have formed a band because of their shared love for music. So watching the Hospital Playlist K-drama means you’re surely in for a musical treat too! You’ll find yourself hooked on this Netflix Korean drama in no time.

3. Relate to the Lovable Characters

No one is living a perfect life. These five characters definitely show that. What draws people to this Korean drama is the realness of the characters and the situations they face in life. Whether that’s a struggling marriage, emotional investment in patients, chasing after a dream that may require you to put your stable career aside, or simply the struggles of being an adult. The Hospital Playlist K-drama is as comforting as it gets, knowing that you are not alone in facing whatever life throws at you. You’ll find yourself laughing at these five friends, crying along when things get too tough, singing with them, and your heart fluttering especially when a specific scene including the Lotte Dream Cacao shows up on your screen. Surely, you can never go wrong with feel-good romcom K-dramas like this Netflix Korean drama!

4. Relish in their Friendship

Nothing is as heartwarming as seeing a friendship that has stood the test of time. The five main characters in the Hospital Playlist K-drama have been friends since their pre-med days and are now going on more than two decades of friendship. With just a few episodes in, you can surely say they are #friendshipgoals. It’s uplifting to see these five characters journeying through life with each other. Watch their friendship strengthen even more as they support each other, rely on one another, and simply be there as they face life head-on. You’ll find yourself reflecting on the friends that you have and being thankful for having them in your life.

5. Sing Along to the Music

If there’s one thing aside from the captivating storyline and lovable characters that stands out in Netflix Korean dramas, it’s surely the official soundtrack! The same can be said for the Hospital Playlist K-drama. But this time around, you can enjoy the music through the band that they have formed called Mido and Falasol! The great thing about the music in this K-drama is that it’s woven into the storyline. In every episode, their band sings a song that has a backstory to it based on their life experiences. These songs have also been the core of their friendship as it reminds them of certain memories they all cherish back in the day.

Trust us when we say that you surely won’t regret giving this K-drama a shot. On top of that, hop on the Hospital Playlist train by treating yourself to some Hospital Playlist merch such as shirts, lanyards, stickers, and more! While you’re on the K-drama roll, make sure to also check out these 15 Song Joong-Ki K-Dramas And Movies that you’ll also come to love and enjoy.