Show your Pinoy pride with style! 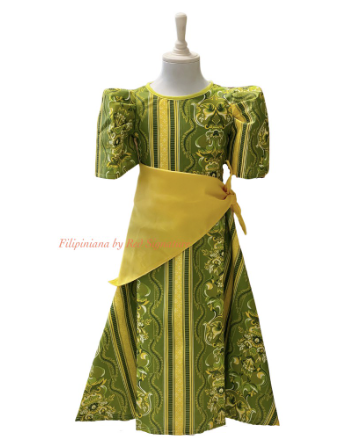 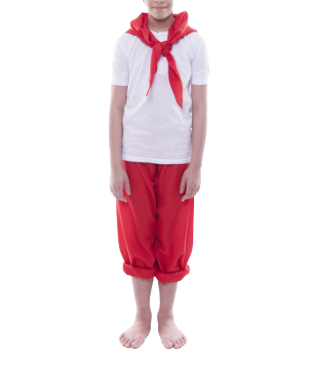 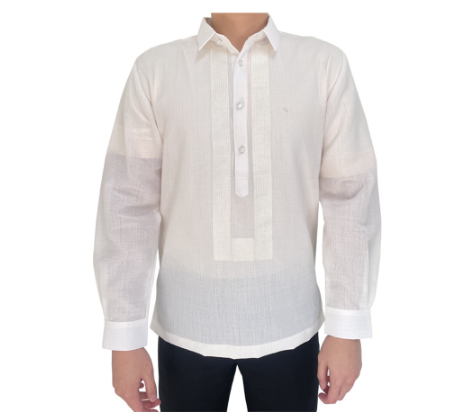 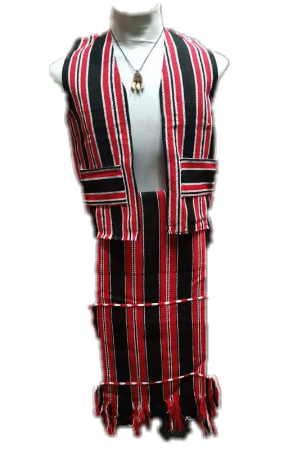 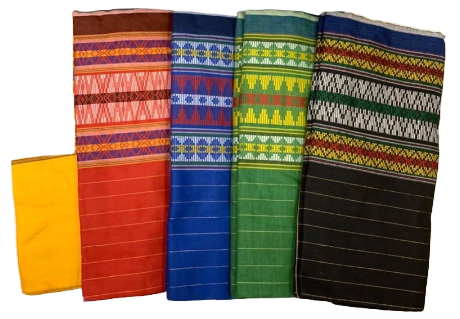 Maligayang Buwan ng Wika! It’s August again and time to commemorate our rich Filipino language and culture. Throwback to those days of excitedly looking for costumes to wear! Shopping for something patriotic, whether you’re looking to dress up the little ones or yourself, is common for any Filipino household. We often take for granted the unique culture and heritage of the Philippines. So this is the month and time to get patriotic! Go the extra mile and dress up in some of these Philippine traditional costumes for Buwan ng Wika. 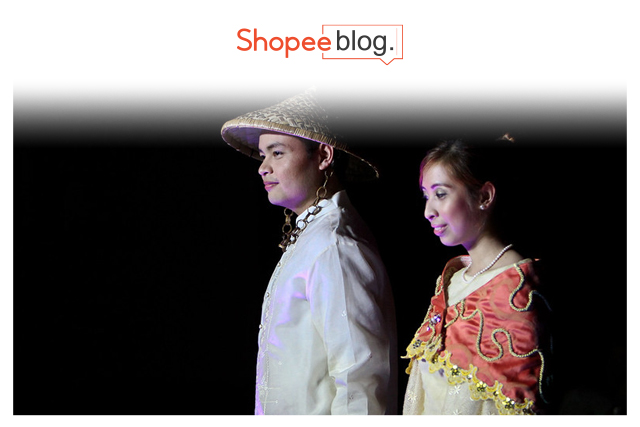 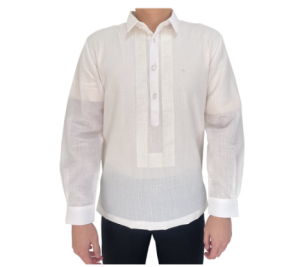 Combining pre-colonial and Spanish-era Philippine styles, the Barong Tagalog is the men’s national costume in the Philippines. This piece is known for its sheer fabric made from piña or husi cloth and embroidered with intricate floral or pattern designs. Through the years, this piece of our national attire has evolved in terms of design and material.  So you can easily buy one that fits your personal style and is durable enough to wear on the next Buwan ng Wika celebrations to come!

You can start with the basic Executive Men’s Longsleeves Jusi Barong with Embroidery, or get a little comfier with the modish BENCH Barong Short Sleeve Shirt! Check out our catalog of kids’ Barong Tagalog too if you’re dressing up your little boys for Buwan ng Wika. 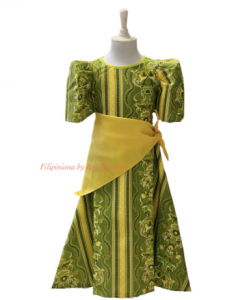 This second piece was also declared the official national attire alongside the Barong Tagalog. The name Baro’t Saya literally means blouse (baro) and skirt (saya), which had several variations sprung over the years to cater to different styles, known collectively as Filipiniana.

One of the Philippines’ traditional dresses you can’t miss is the Maria Clara dress, known for its butterfly bell-shaped sleeves, long skirt, and a kerchief worn over the shoulders. Additionally, kimona is the Visayan variant with a short-sleeved white blouse paired with a checkered patadyong skirt. Another Philippine traditional dress to look for is the terno, which is a unified gown usually worn by celebrities or politicians during formal functions. With all these styles to choose from, you’ll have no trouble getting unique designs for your kids’ Filipiniana or your own! 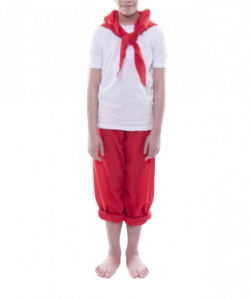 If you want a simpler option, the Katipunero costume is a staple for Buwan ng Wika. Little boys and girls wearing Katipunero outfits are a common sight during this time. A plain white shirt, red-colored slacks, and a red bandana tied around the neck usually make up this ensemble. The Katipuneros were an integral part of the fight for Philippine independence. It’s just right to give them the proper recognition they deserve as heroes of our country. 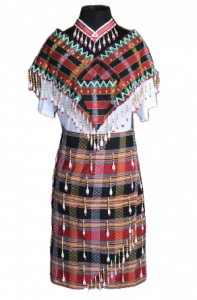 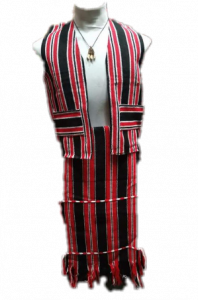 Leaning toward ethnic costumes in the Philippines, an Igorot costume is a great alternative to represent the indigenous people’s culture that is just as historically colorful. A big part of the way of life, traditions, and culture of the Igorots in the Cordillera region is represented in these ethnic costumes in the Philippines, so make sure to wear them appropriately! Men wear a loincloth called “wanes” made of handwoven fabrics, while women utilize the same type of cloth but wear it as a wrap-around called a “lufid.” If you’re looking for an easy costume to dress your kids for Buwan ng Wika, you simply can’t go wrong with a malong costume. A malong is a garment common in Sulu that can be worn as a skirt or a dress. Malongs are handwoven from a loom, which can be very rare at times and costly depending on the fabric used. In the past, tribes had the color yellow reserved for local royalty to wear. Originating in the southern part of the country, the Muslim’s rich and unique culture deserves a proper representation this August too! Known for their signature batik attire, you’ll find lots of long woven skirts with metallic threads for women and a wrap-around skirt version for men. Of course, you can’t forget to include the hijab, which is a headcover worn by Muslim women. To up your costume, buy a Muslim-inspired elaborate umbrella to make a Muslim princess ensemble! Check out our wide catalog of adult and kids’ Muslim attire on Shopee! 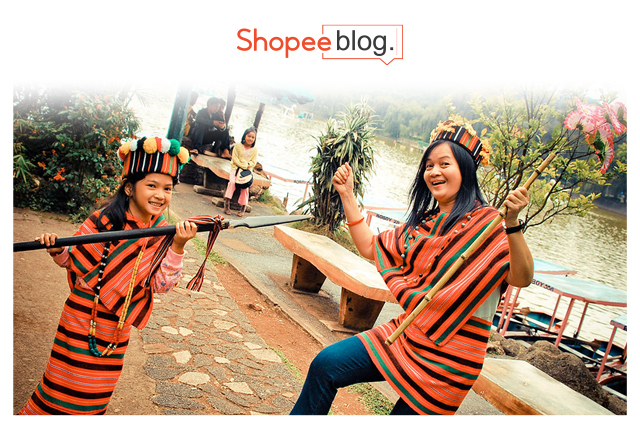 It’s understandable if you don’t want to put on an entire ensemble for Buwan ng Wika. This is where accessories come in. First, there are more traditional accessories like native ethnic beads or jewelry that you can wear with your everyday outfits. Second, fans and shawls are also an alternative to go with your Maria Clara dress that add a classier feel to your Philippine traditional costumes. Finally, abacca bags and fans are an option that supports tribes that produce these, while also being stylish and patriotic.

Dressing up and learning about the national costumes in the Philippines are ways of showing appreciation and respect. Plus, the intricacies of other Philippine traditional costumes make it fun to explore and try all the different styles. This is a way of appreciating the rich history and culture of the Philippines. After all, this spirit of respect and appreciation is what Buwan ng Wika is all about. If you’re shopping for your kids’ costumes, you might as well read up on our school-related parenting articles like essential school supplies and school bags for girls for the school year ahead!