Today, video calling has become just as common as brushing your teeth. In fact, it has become an essential part of everyday life. Now that more people have grown accustomed to online spaces, video calling is here to stay, much to the delight of extroverted homebodies. This is where the potential of virtual games shines the brightest.

Looking to spice up from the usual online Codenames and Jeopardy games your friends, family, and coworkers have been suggesting? Luckily for you, we’ve compiled a fun list of virtual games, online icebreakers, and online multiplayer games to try out! The main online platform to conduct these virtual games will be determined by the players—to be held either on Zoom, Webex, Messenger, Discord, or Google Hangouts—whichever is most convenient to all of you. Let’s get started!

Table of Contents show
Online Icebreakers to Get the Ball Rolling
Who is Most Likely to…With A Twist!
Drink, Talk, Learn
Virtual Games to Try Remotely
PowerPoint Roulette
Online Multiplayer Games
Guess that Reference
Make It a Practice to Have Regular Game Nights

Online Icebreakers to Get the Ball Rolling

Who is Most Likely to…With A Twist! 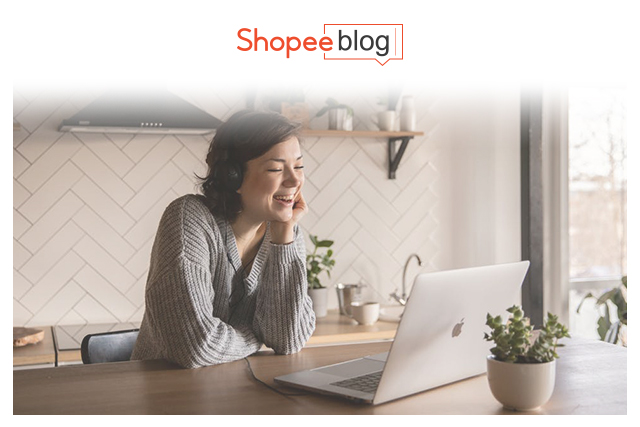 Two truths and a lie is a classic icebreaker game, but to take things up a notch, involve Kahoot! into the scenario! Kahoot! is an online multiplayer platform that specializes in user-generated multiple-choice quizzes. This is perfect for small groups of ten or fifteen people, as there are more than enough players to guess facts from without sacrificing the personal touch of the game experience! All you’ll have to do is message each of them beforehand, ask a spicy secret or a fun fact they would like to share about themselves, and compile them into the trivia quiz with three wrong answers to mislead the guessers!

The points are not only based on accuracy, but also time-based, so whoever guesses the correct answer the fastest gains the most points! Guaranteed, this game is loads of fun—in the first ten minutes alone, you’ll get to know bits and pieces about your playmates that most of the closest people in their lives don’t even know about! How exciting is that? 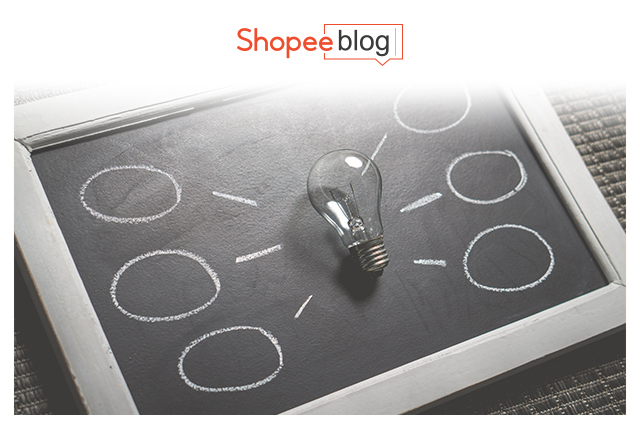 If you want an online icebreaker that is one for the books, Drink, Talk, Learn is a great way to get to know each other better! Delve into the deep ends of other’s niche interests or even random facts they know too much about!

Drink, Talk, Learn is a perfect ice-breaker where presenters can choose any obscure or oddly specific topic of their choice which they would want to present for about five minutes—accompanied with a PowerPoint presentation, of course. As a bonus, presenters can also take a sip of an alcoholic drink every time a filler word is said or if they exceed the given time limit. Other drinking rules can be added at the group’s approval.

Speaking of PowerPoints, another hidden gem that can be played as a game is PowerPoint Roulette. This one is especially great for those who want to put their public speaking skills to the test!

An improv game, each person (or in pairs if you want to turn it into a virtual team building activity!) gets a set of slides that they’ve never seen before. With three to five minutes on the clock, the person has to make an on-the-spot presentation to an audience on a topic they might know nothing about. To make things even more chaotic, the slides will compose random texts and images that the person would have to connect back to the topic. It will require your family, friends, and coworkers to think creatively—and fast! 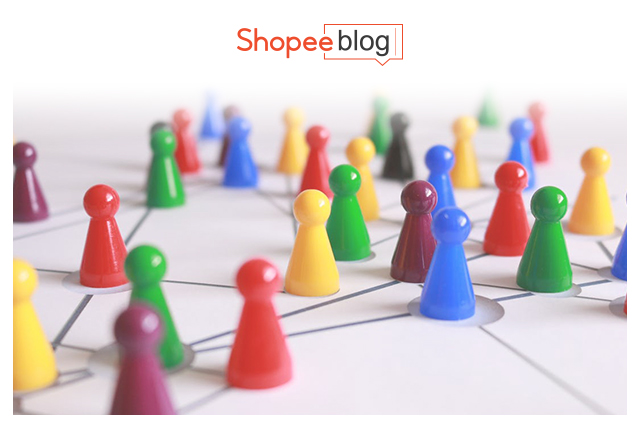 Ever since the emergence of the internet, many card game and board game companies have switched—or at least transitioned—their best-selling games into the virtual realm for others to enjoy. For instance, we recommend Scattergories, especially for remote teams in big groups! Originally a board game, the online version of Scattergories only differs in one aspect—instead of rolling a die to determine which letter to work with, several websites offer to do the letter shuffling for you. When groups are formed, they must name people and objects within a set of categories given an initial letter within a certain time limit when separated in their own breakout rooms. At the end, all return to the main room to discuss answers and the group with the most number of unique answers wins!

For smaller groups, opt for the timeless card and board game favorites! Aside from Uno and Monopoly, there are hundreds of other virtual games to discover! Other online multiplayer games can include, but are not limited to: Among Us, Covidpoly, Sketchful.io, Coup, and more.

For groups with a budget to spend, Jackbox.tv might be of interest with its plethora of virtual games in its party pack! In purchasing the party pack, the host will be able to present the games over screen share to the other players in the video call. Players can join in and participate using their own devices after entering a website where the inputs can be submitted! 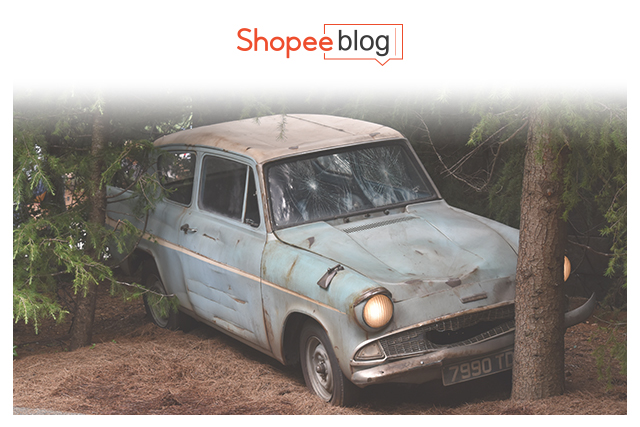 Can’t think of a virtual team building game at the last minute? No time to make the necessary preparations? You can always opt for simple games that can easily get everyone on their feet! You can go with Name that Tune with teams split evenly. All you’ll need is a Spotify playlist of your choice. The first team to correctly type out the title of the song wins a point! If they can name the artist behind the song, then that’s easily two points for the team!

If your remote team is more adept with visual than audio, look for movie and show references that can be flashed on the screen! It could contain quotable quotes or easily identifiable color schemes and logos that immediately point to a well-known popular culture. Like Name that Tune, the first one to type the answer in the chat box gets the point!

Make It a Practice to Have Regular Game Nights 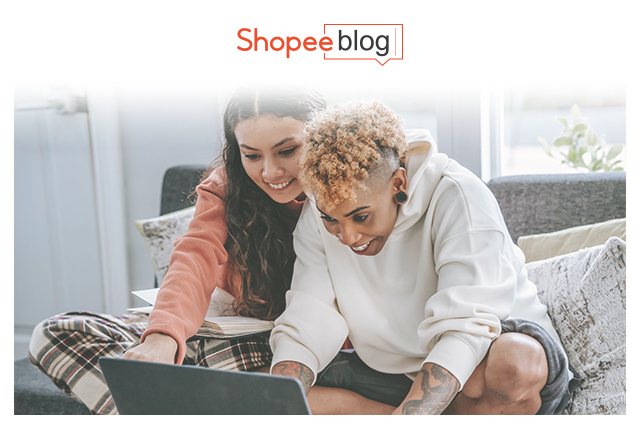 Look, social interaction—especially the fun kinds—essential, even for introverts. It’s difficult to get people talking in a video call, but virtual games are here to get everyone hyped up! And honestly? Any of these virtual games can be enjoyed with the right company.

Can’t get enough of gaming? Whatever outlet you prefer, we all need to unleash our inner child every once in a while—we totally understand! While you’re here, you may want to check out 5 Christmas Party Games for Merrier Gatherings for family reunions and team building activities in the workplace! On the other hand, console gamers might be keen about our articles on PS5 Games List: Exclusives & Cross-Gen and The Best Nintendo Switch Games & Accessories, both of which can be experienced physically and virtually. Don’t miss out!